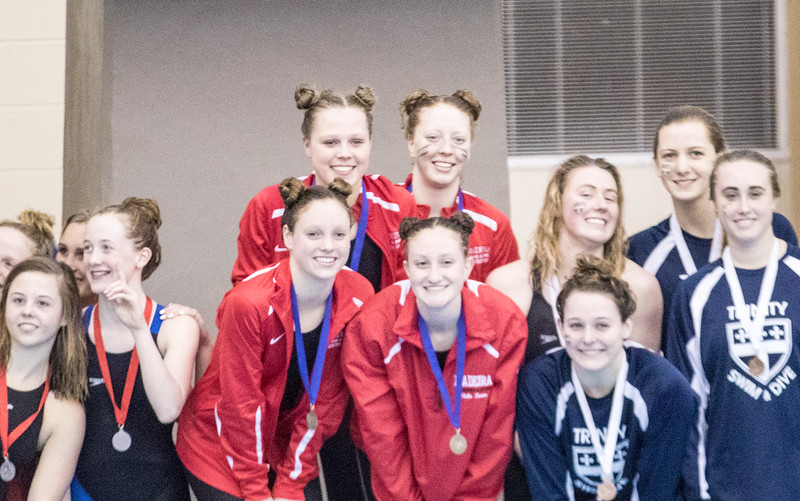 Congratulations to the five Madeira swimmers who have received post season honors for the 2016-2017 season.

Izzy Gati was selected to the Second Team All-Met list, while Maddie Heilbrun received an All-Met honorable mention nod. Gati and Heilbrun were also nominated as All-American candidates, which will be announced later this spring.