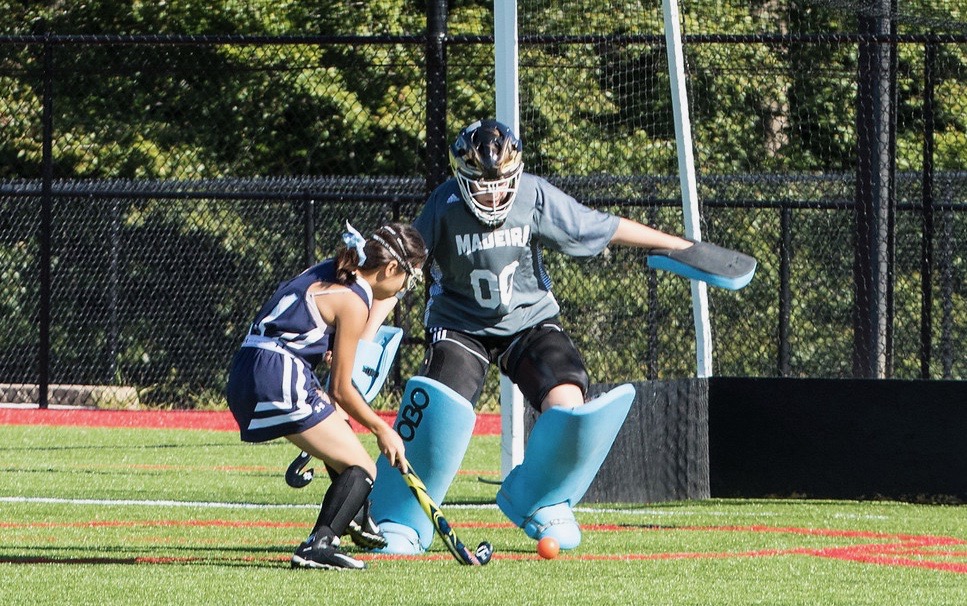 Zoe Crawley, a senior boarder from Alexandria, Virginia, was honored as an All-ISL selection for field hockey this season. With 140 saves in goal, Zoe provided the defensive foundation for Madeira Field Hockey as the goalie. She posted a season-high 34 saves against the eventual ISL champions, St. Stephens & St. Agnes School.

Head Field Hockey Coach, Kelly Chandler, reflected on Zoe's senior performance in saying, "Zoe pushed herself to be the best every single day, coming in early and staying late with coaches and players to improve her footwork and overall game. Zoe’s natural instinct in the goal combined with her strong work ethic allowed her to lead by example, which simultaneously made everyone around her better."

Sophia Bernstein, a junior day student from McLean, Virginia, received All-ISL AA Division honors for volleyball. Sophia led the Snails in aces and assists this season, with 63 aces, 281 assists, and 72 digs. Sophia was also an All-ISL A Division selection during her sophomore campaign, following an ISL A Division championship season in 2016.

"Sophia is hard working and consistent, and very deserving of this honor," said Head Volleyball Coach, Kelly Picardi. "Her teammates trust her in running our offense, and I am always impressed by her leadership both on and off the court. She plays a huge part in contributing to our team's success, and it's great to see her efforts recognized by the ISL coaches."

Halle Johnson, a freshman day student from Bethesda, Maryland, received All-ISL A Division honors for her performance on the soccer field this season. Halle was recognized by ISL soccer coaches as a highly skilled and intelligent central defender, and had an impressive debut season as a freshman starter for Madeira.

Head Soccer Coach, Rick Horton, said, "Halle is a very talented athlete that reads the game very well. She is also an outstanding student, and we’re blessed to have her here at Madeira."

Congratulations to Zoe, Sophia, and Halle on all of their successes this fall! 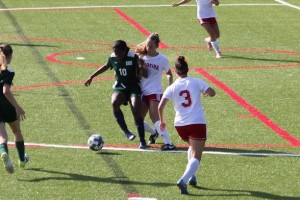 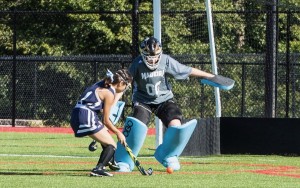