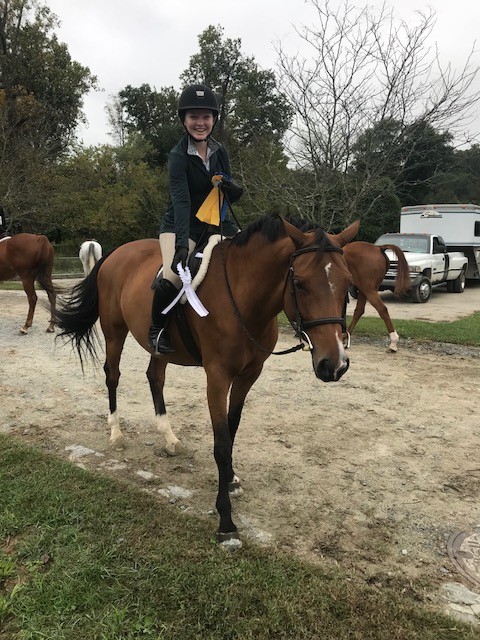 Congratulations to the Madeira Equestrian team on a strong show, and good luck at your next event!