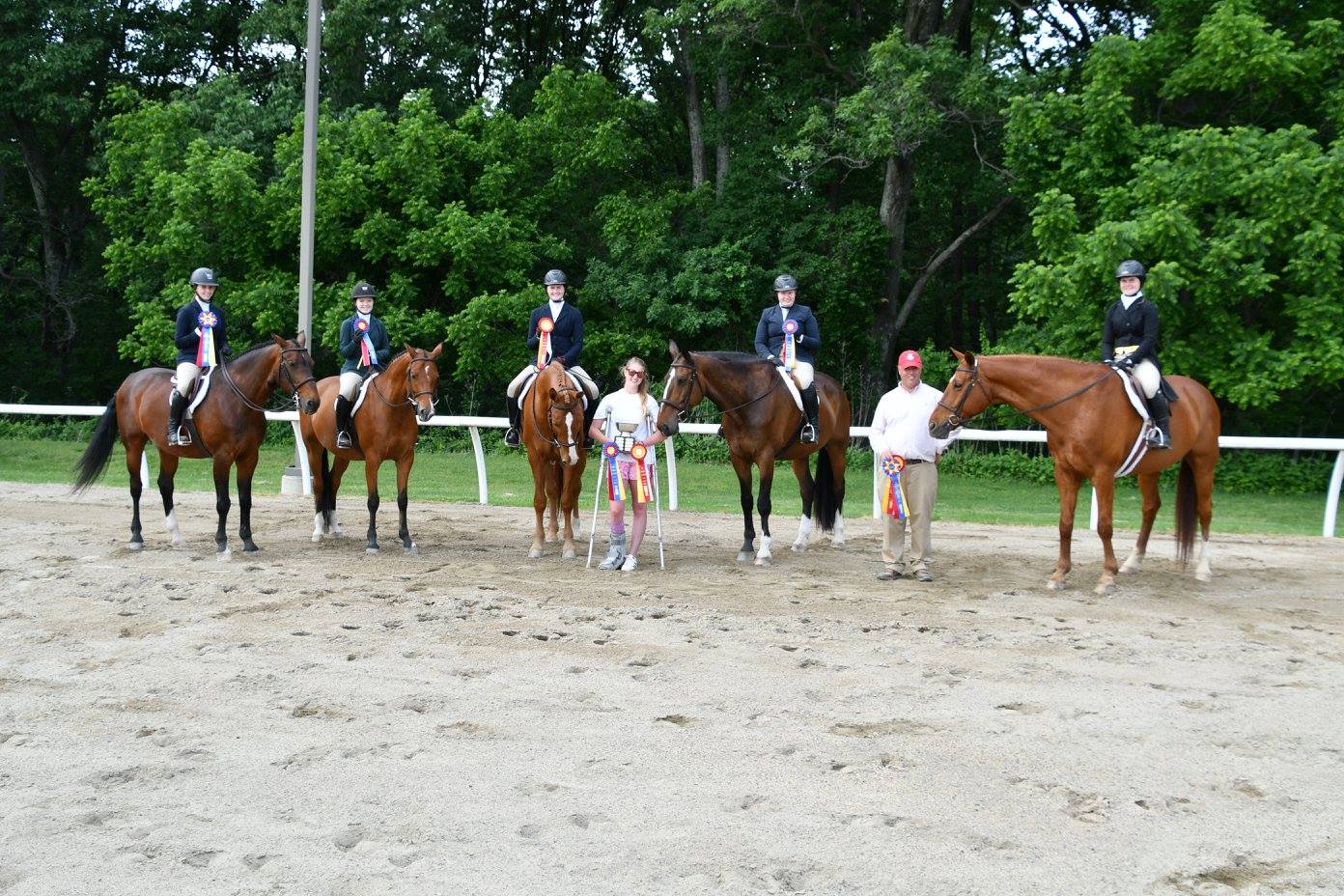 The Madeira Equestrian Show Team wrapped up a successful season with several victories at the ANRC National Championships at Sweet Briar College in Lynchburg, VA. The open level team, comprised of Emily Cryway ’19 and Kelly Nance ’19 finished Reserve Champion overall in the competition, and Champion in the American Conference. The novice level team comprised of Emma Bishop ’20, Bridget Vaughey ’19, and Bailey Petty ’18 finished champion overall, and reserve champion in the American Conference. The team throughout the year has gone to national level AA rated shows, as well as local shows, having top results.

“Ribbons and competitions aside, this year has been a truly phenomenal year for the members of the Madeira Show Team,” said Ian McCartney, Director of Equestrian Programs. “The team has grown together as horsewomen, students, and young women. Each member of the show team has shown her ability and potential to be a leader, a learner, and a supportive member of the Madeira community.”

The ANRC championship is a team competition for schools and organizations with students in grades 6 through 12.  The competition is modeled after the ANRC National Intercollegiate Equitation Championship and conducted in three or four phases—- a Program Ride in the constraints of a ring; a Medal Course in a ring; and an optional Derby Course in a ring, field, or in and out of a ring, and a Written Test provided by ANRC based on forward riding theory and stable management.

Congratulations to all riders, and wishing the best of luck for a great summer show season