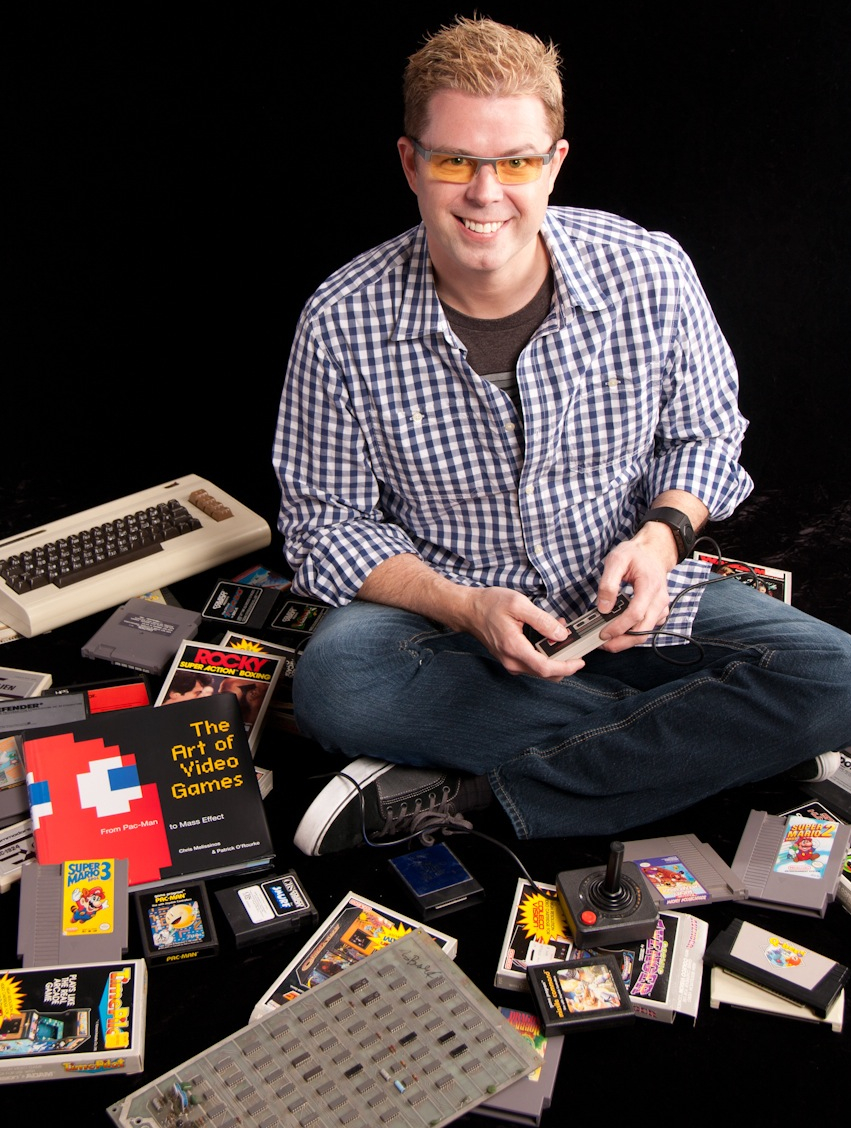 Technology is such an integral part of our society today. Cell phones, Youtube, Angry Birds. Could we live without them? How is this affecting us? At the ASM, February 8, 2013, guest speaker, Chris Melissinos, will speak about how one technology in particular, video games, are changing culture and society.

Mr. Melissinos has been an active member of the video game industry for more than 15 years. He is also the creator of, and guest curator for, the Smithsonian American Art Museum exhibition titled “The Art of Video Games” – a 6,000 square foot installation which examined the 40-year evolution of video games as an artistic medium and was visited by more than 680,000 people over its six month run which has earned the distinction of becoming one of the most successful exhibitions in the history of the museum. The exhibition will travel to 10 additional museums throughout the United States through the beginning of 2016.

Mr. Melissinos is best known for his role in web-based video game preservation and advocacy, virtual world application, and lectures on the future of games and computer technology in society and education.

He served as Sun Microsystems’ chief evangelist and chief gaming officer where he was responsible for Sun’s strategy and technology roadmap that focused on the global video game industry. His work was instrumental in establishing Java as a viable technology for mobile, browser, and server side video game development. Strategic partnerships included SCEA, EA, Activision, Jamdat, Ganz, EA Mobile, GLU Mobile, Nokia, Sega, and ncSoft.  Most recently, he served as the vice president of corporate marketing and communications for Verisign, Inc., where he grew and managed a 40 employee organization whose responsibilities included web development, internal communications, PR, analyst relations, social media, MarCom services, branding, advertising, and events.

An avid collector, he maintains a large personal collection of video game consoles, computers, and artifacts that span the 40 year history of the video game industry.