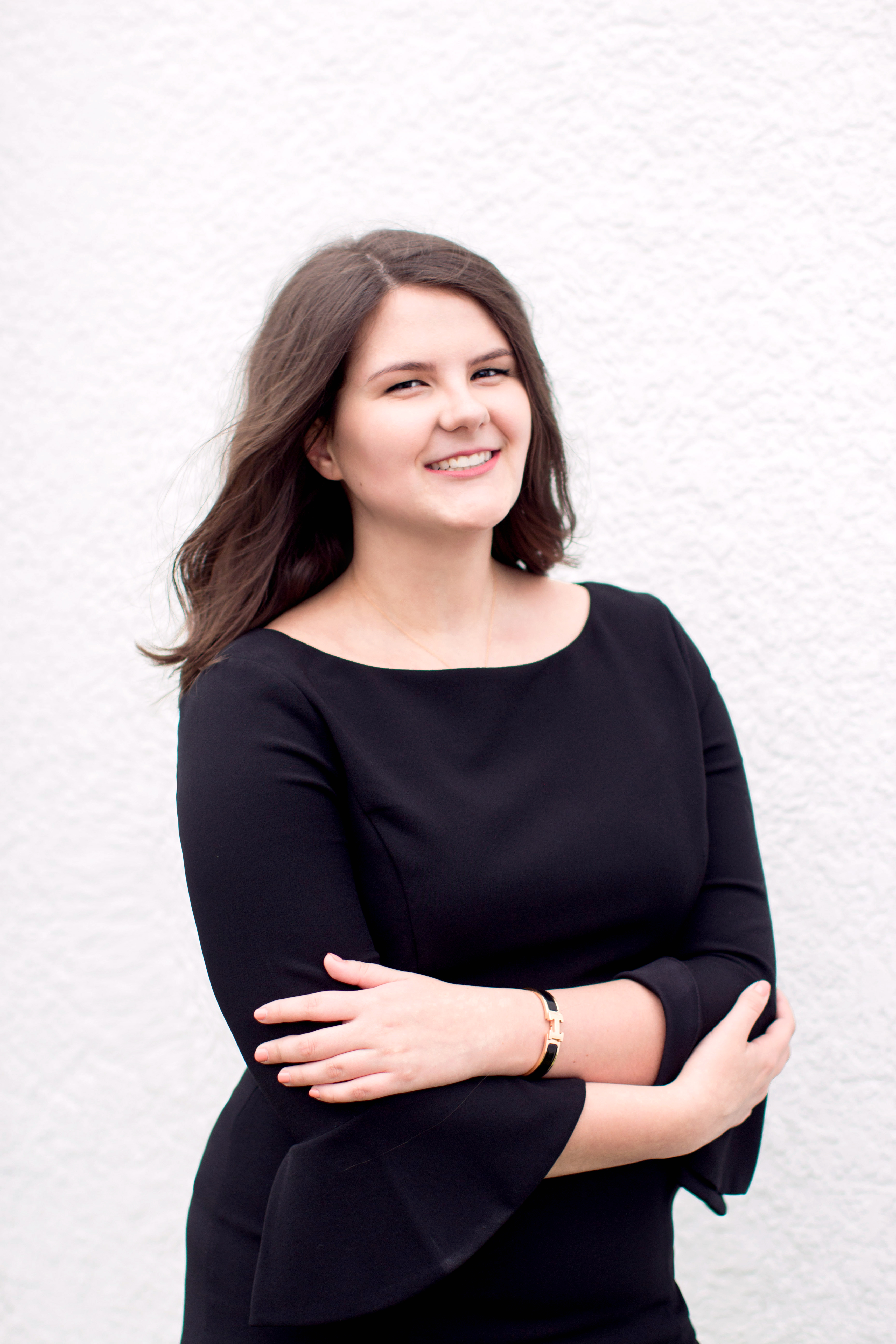 Chapin Brown has been accepted to attend the International Performing Arts Institute (IPAI) in Kiefersfelden, Germany this summer. Chapin has the distinguished honor of being the only high school student selected, and she will be perfecting her craft with 63 other students, all college-age and older. Traditionally, IPAI only accepts college students, but made an exception with Chapin because of her boarding experience at Madeira.

“IPAI wants to be sure students will be fine living on their own. Since I have already been doing that in a boarding school environment, they were confident I would excel,” Chapin mentioned.

The Institute offers two tracks for students: musical theater and operatic. Chapin will be working in the musical theater track and is thrilled to be able to bring what she learns back to Madeira.

“I am excited to grow my talent, to create a bond with an incredible group of people, and be able to come back to Madeira and share what I’ve learned, which hopefully inspires other students,” Chapin remarked.