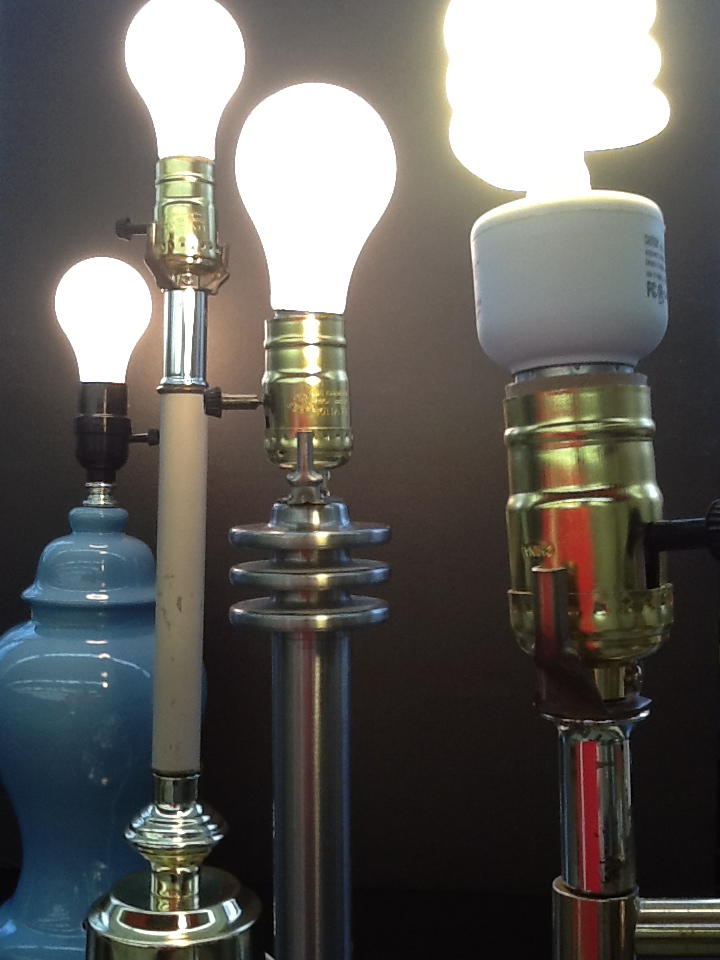 The Topics in STEM class has had a busy three weeks since the start of semester two.  With an eye toward design and engineering, the students have tackled several projects aimed at developing their mental and physical skill sets. The students began the term by designing a better paperclip using wires of various gauges, needle-nose pliers, and collaborative creativity. This project highlighted the iterative processes of drawing, creating, testing, modifying, recreating, and so on involved in design and building and culminated in a sales-pitch presentation from each group to the class.

Next, the students began to develop spatial reasoning by playing with prefabricated tangrams and moved on to build their own tangram sets. A tangram is a set of seven geometric shapes (a square, a rhomboid, and five triangles of varying size) that can be configured into recognizable figures, animals, and objects. The girls created their designs using rulers and protractors, carved half-inch recycled pine boards using hand saws, smoothed the edges with sandpaper, and colored their creations with spray paints and crayons.

In their most recent project, STEM students paired off to deconstruct lamps donated by the Madeira community for repair. The girls disassembled the lamps from top to bottom, replaced the sockets and switches, and reassembled their charges. The girls expressed great satisfaction as we tested each lamp to see the light actually turn on.  They had done it! Upcoming projects will include deconstructing objects as art, folding origami, drafting floor plans, designing whirligigs, and more.