Beware! The Ides of March 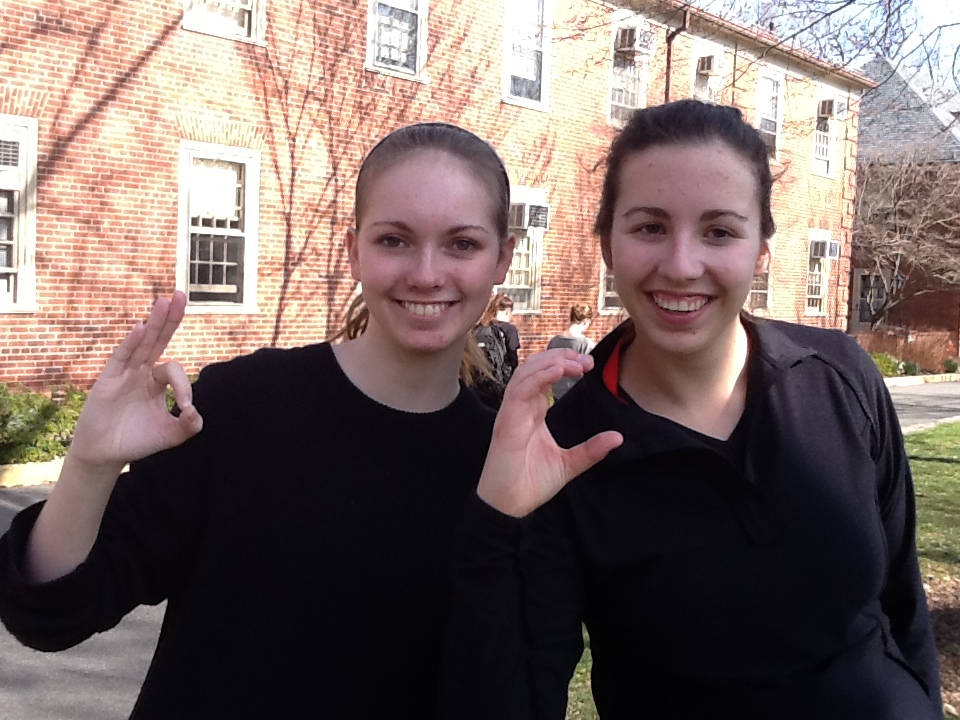 These two called themselves "Brutus and Cassius"

On Friday, March 15 many Classics Club students will be mourning the loss of Julius Caesar by wearing all black and playing a game called “Sicarius,” the Ides of March game.

In this game Latin students, dressed in black, plot to tag other Latin students. The tagged student then hands over the cards of those they have already tagged, in addition to the one they are currently after.

The last student standing will be crowned Julius Caesar for the year.  There is great prestige in this title; they will have their name etched in a plaque on the Latin classroom alongside the names of previous winners, like last year’s hotly contested winner Rachel Laryea.