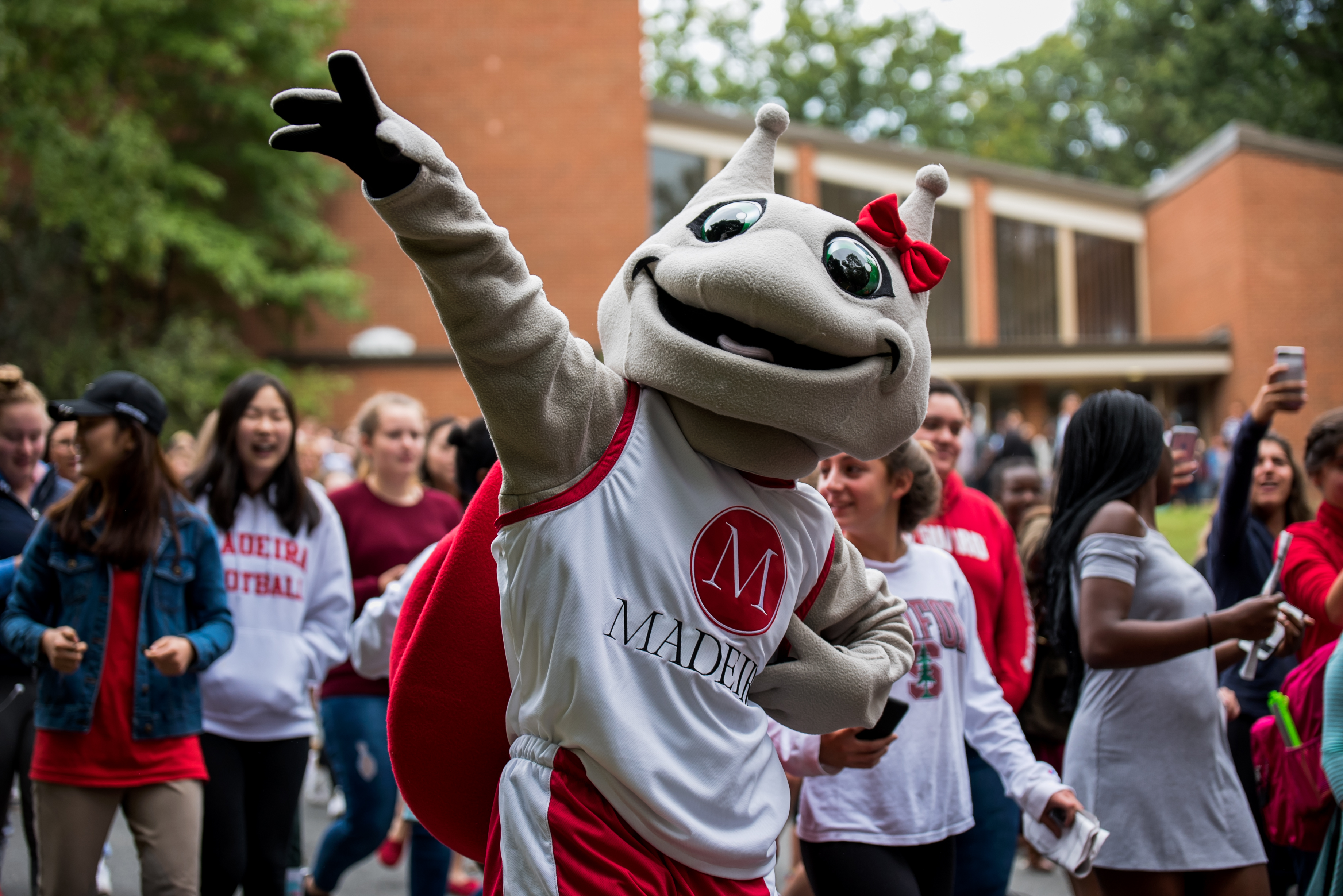 The Madeira Athletic Department has officially released the 2017 fall sport schedules. Student-athletes will return to campus for optional preseason on August 21st, with preseason for all teams starting on August 27th. Competition for the Snails commences on September 5th with Cross Country competing at the Woodward Relays. Madeira looks to continue to build upon the success of last season for all sports, highlighted by an Independent School League Division A Championship for the volleyball program.

Best of luck to all of our athletes this season!

To see the 2017 Fall Schedules, visit the team pages here.

The best way to receive schedule changes and in-game updates is by following Madeira Athletics on Twitter: @MadeiraSnails