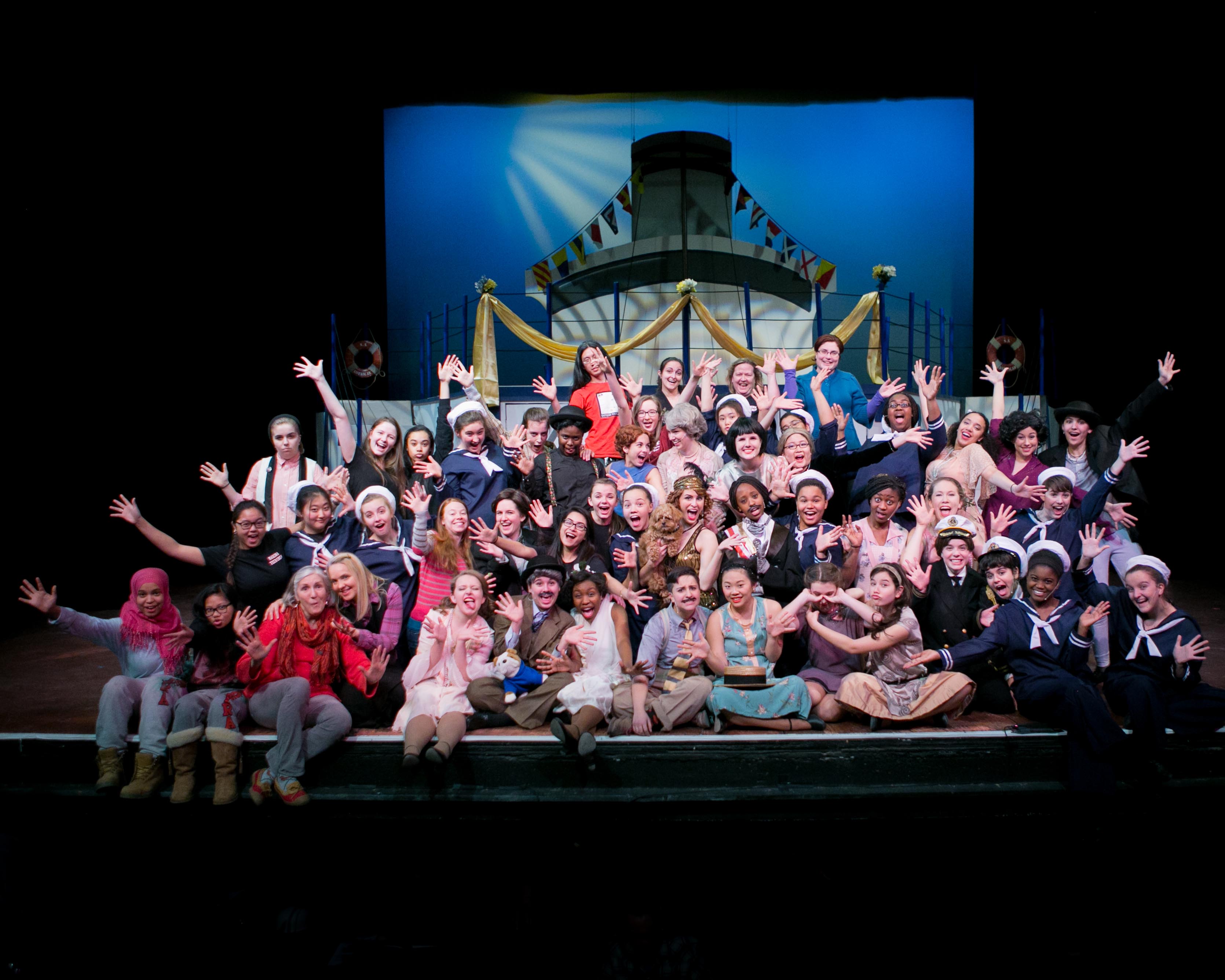 Madeira’s winter musical production of Anything Goes, set aboard an ocean liner in the 1930s with music and lyrics by Cole Porter, was a rousing success! Senior cast members were Rose McAvoy, Katie Barack, Kelleen Moriarty, Zharia O’Neal, and Celine Xing, while Moriarty also served on the production crew with seniors Sraddha Karnati, Sukrana Uddin, Sabrina Chin, Amanda Jaeger, and Helen Yan. The underclasswomen in both the cast and crew were also integral to the success of this production. One of the most memorable scenes in the production featured the entire cast singing and tap dancing in the beautifully-executed title number Anything Goes. Brilliant performances were delivered throughout.

View photos from the production here >>

DVDs of the production can be ordered through Creative Edge Studios at creativeedgestudios.com

Enjoy a segment of the production below. Congratulations Madeira Arts Department!