All School Meeting with Emi Kolawole '00 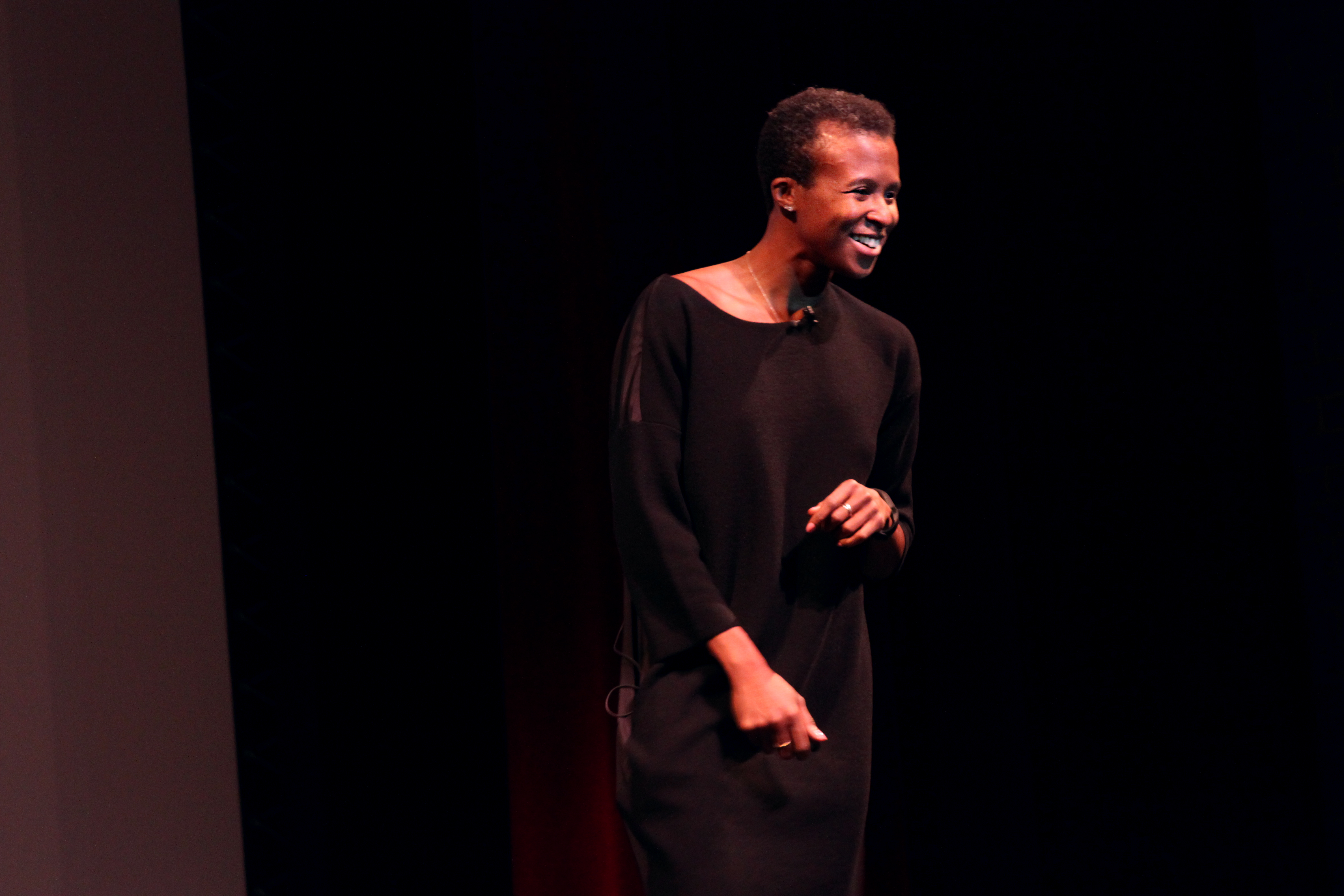 At the December 11th All School Meeting the students were lucky enough to hear from Emi Kolawole, a class of 2000 graduate. Emi is a multi-media professional with over a decade of experience. She has worked in television, web and print media. The founding editor of the Innovations section of The Washington Post, Emi was invited to serve as the editor-in-residence at The Hasso Plattner Institute of Design at Stanford University -- widely known as the d.school. She currently works at the crossroads of media and design thinking.

Prior to that, Emi was a producer for PostPolitics at The Washington Post, the associate producer for "Washington Week with Gwen Ifill" and a staff writer for FactCheck.org, covering the 2008 presidential election. Emi is a graduate of The Madeira School, Wellesley College and American University. She is the Curator of the Global Shapers Palo Alto hub -- an initiative of The World Economic Forum, and an alumna of the French-American Foundation Young Leaders program.

Watch Emi’s inspiring and energetic presentation in its entirety below.