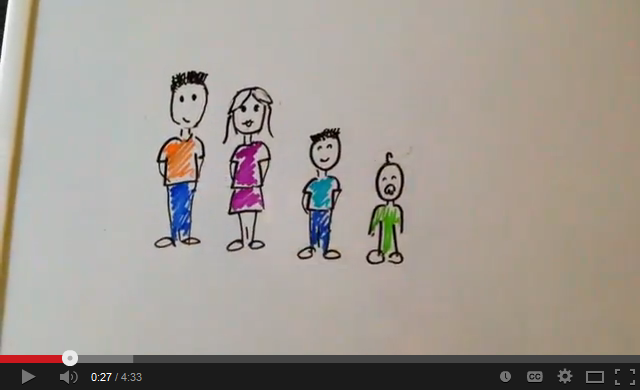 In Ms. Rumsey’s Algebra I class groups were assigned a family of four (two adults and two children, ages three and six). The groups had to decide whether their fictional family could live on minimum wage, or if they would recommend a different minimum wage. Both adults were allowed to work minimum wage jobs, but students decided on the family’s location and jobs. Groups then created audio/visual presentation to show their findings.

Take a look at their findings of San Francisco's minimum wage >>