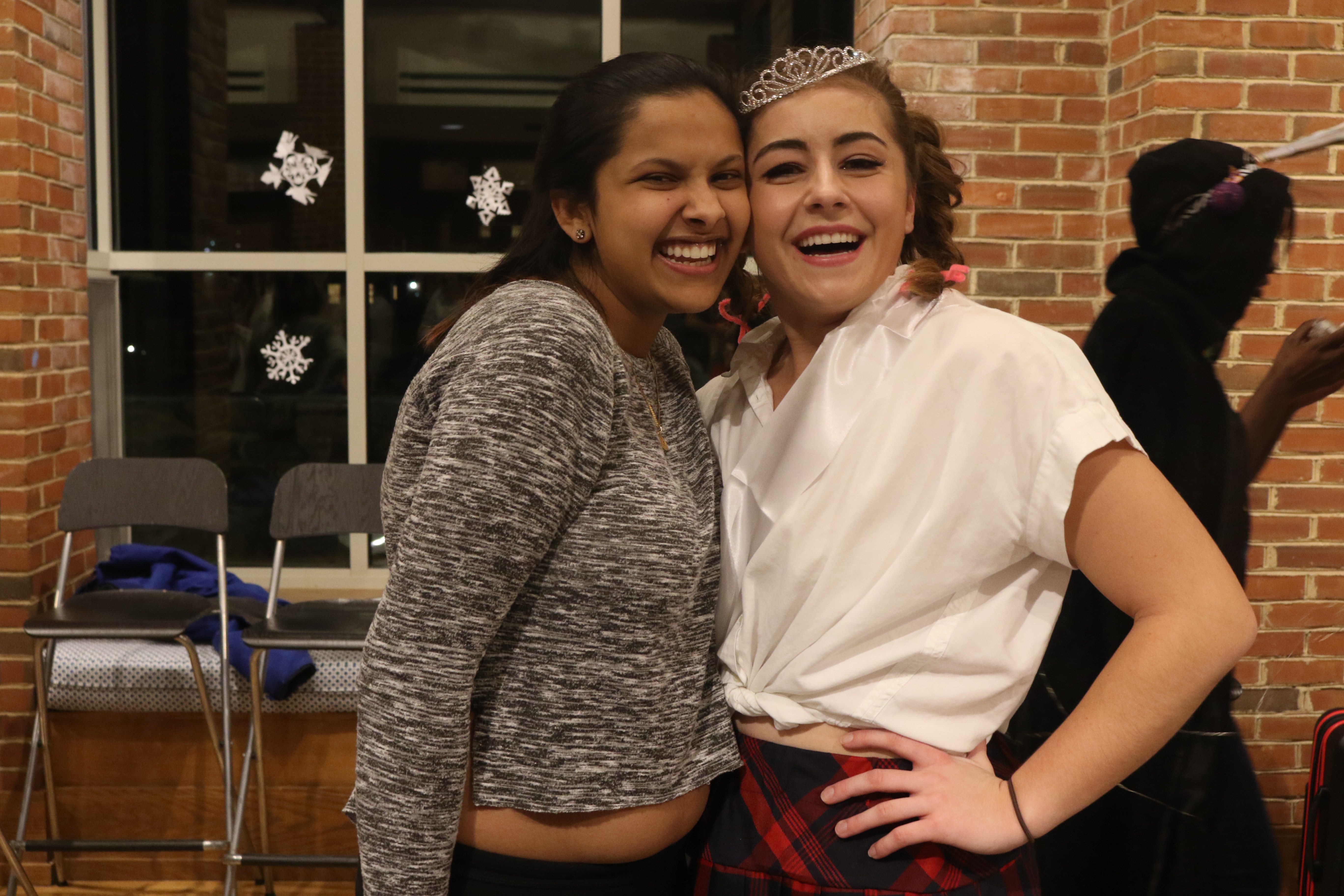 There is no better start to 2018 then crowning a new Miss Greenway. Miss Greenway is an annual contest organized by the Boarding Committee. Each dorm chooses a candidate to represent them and that contestant must compete in various categories. It is one of the most anticipated dorm competitions of the year.

There are four categories: costume, trivia, short answer question, and talent. In order to succeed in the trivia contest, the contestants needed to be incredibly familiar with all things Madeira, including questions such as, “How many trees are on the Oval, how many water fountains are on campus and what was Miss Madeira’s maiden name?”

This year’s short answer question asked, “If you could have any musician rewrite and perform the alma mater who would be?” Beyonce and Britney Spears topped the list.

Next up was the talent portion, a definite fan favorite. Each contestant performed a “talent” that was in step with her dorm theme. There was North’s Under “Out of this World” dance number complete with NASA astronaut backup dancers, an East dance skit featuring the song Hard Knock Life from the musical Annie, a ukulele performance by New Dorm, spoken word by South, a Western saga song by West and a spot on Britney Spears impersonation by Main Dorm.