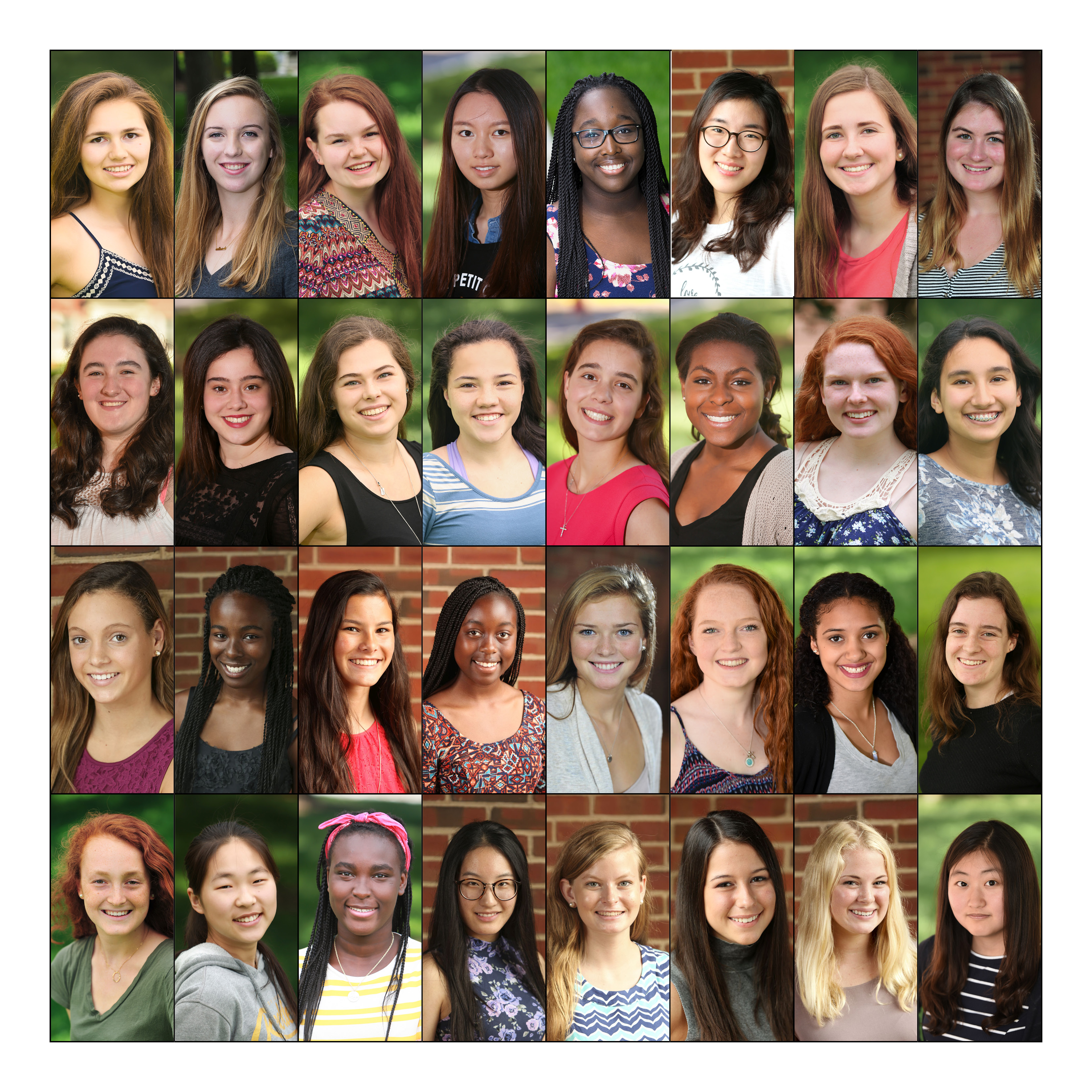 The elections results are in! The Madeira student government and class officers have been named for the 2016-2017 school year.

The student government is voted in by all grade levels after an All School Meeting where candidates state their case to represent the school the following year. The following week, the class meetings are held, where speeches are given and voting occurs grade-by-grade. Freshman student leaders will be elected early in the fall.

The following is the student leadership for grades 10 through 12 for next school year: