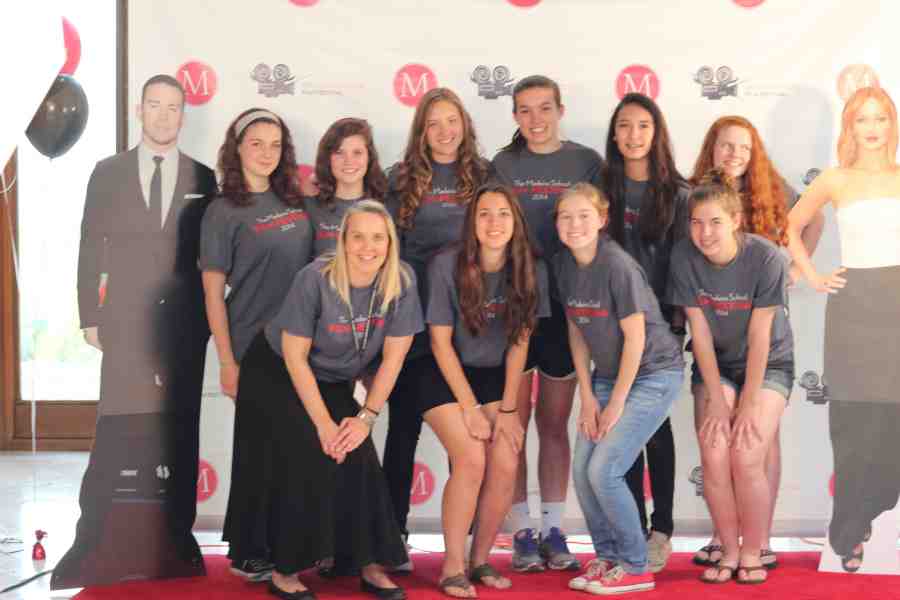 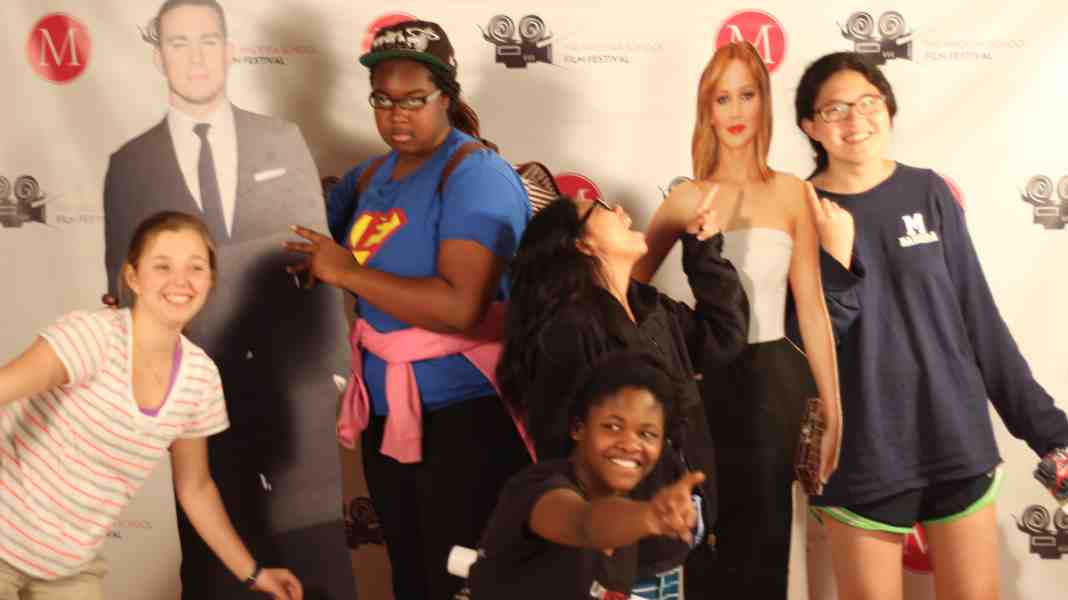 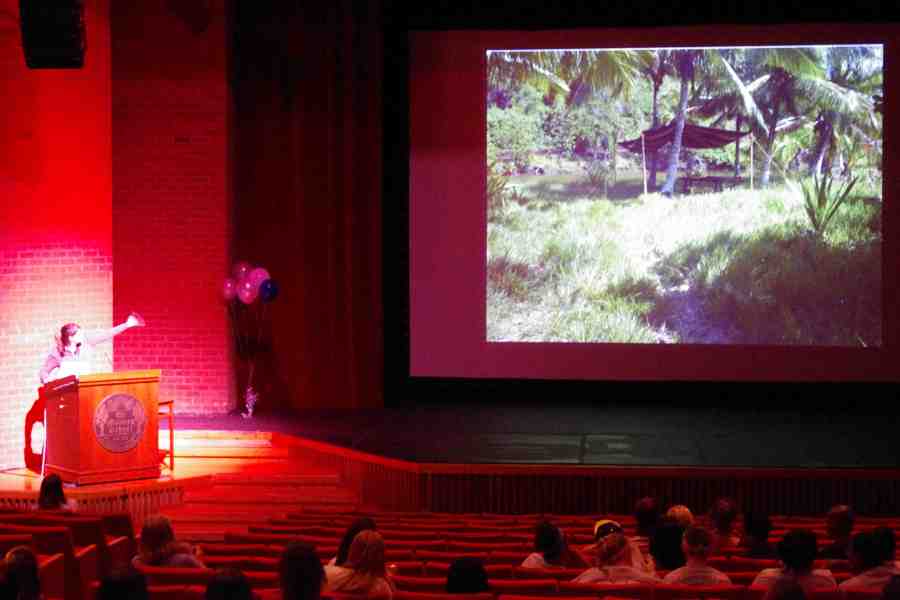 View short films of some of the most talented high school film makers in the Washington D.C. area 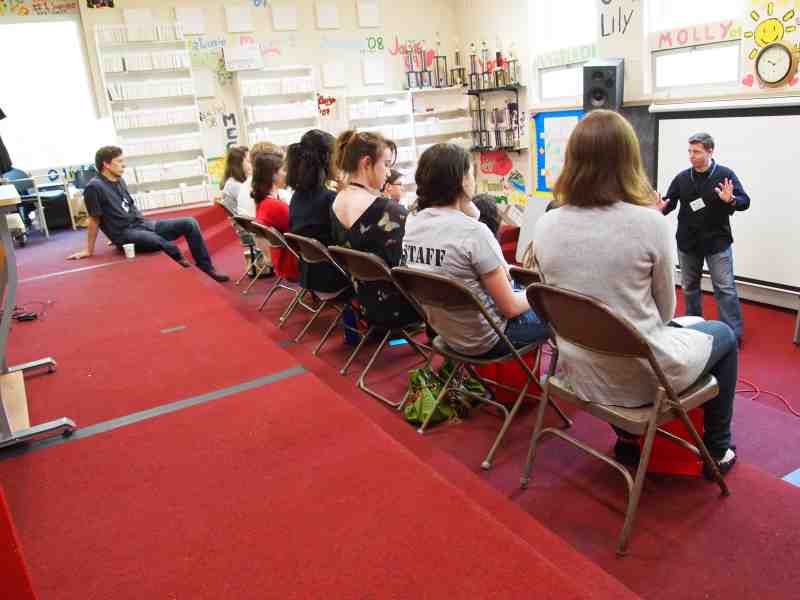 Students from area high schools are welcome to attend workshops 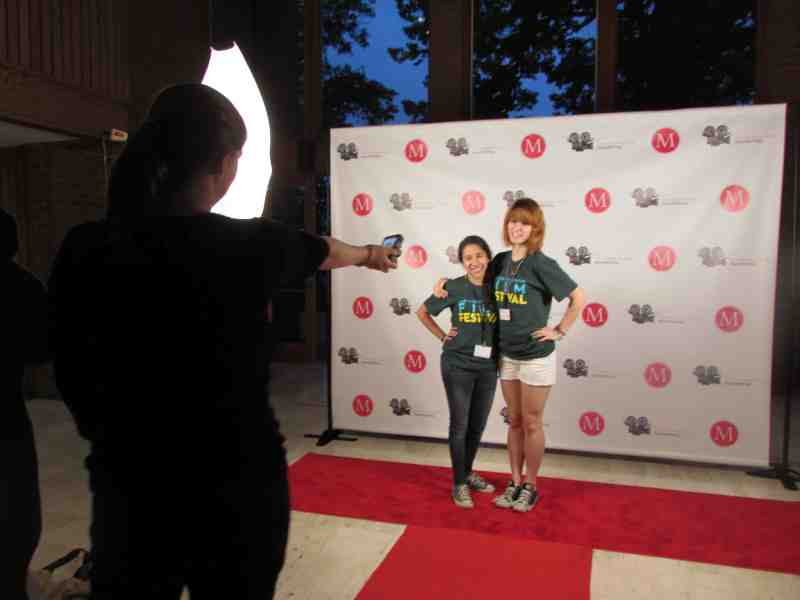 We are thrilled to announce that the 2018 festival will be open once again to submissions from all area high school students in the D.C. area.

The Madeira student committee sponsoring this year’s festival is led by by Zoe Brauchli ’20, Catherine Daly ’18,  Lisa Oguike ’18, and Marrion Rutkowsky ’20, among others.  They look forward to the participation of student filmmakers from other schools, as well as creating an exciting event for all those who will be able to attend.

The deadline for submitting films is April 9, 2018, by midnight. Students must fill out the online entry form and upload their film.  Films will be judged by industry professionals, who will also share some feedback with each filmmaker. There is no fee for submitting films, however students must be sponsored by an adult employee from their school, either a faculty or staff member, who can attest to the filmmaker’s adherence to all festival rules.  The sponsor’s name, title and contact information must be provided on the entry form.

The festival will be held on Friday, May 11, 2018, beginning with an all-school assembly in the morning, and concluding with an evening event at 7:00 p.m.  Student participants who have submitted films will be invited to participate in the event, and may be asked to say a few words about their film if they receive awards. The first, second and third place winning films will be awarded cash prizes, with a few select certificates of recognition for runner ups and honorable mentions.  There will be fun door prizes and snacks for all those who attend, as well as a chance to vote in real time for the Audience Choice award.  Recognition will be given in the categories of Lead Actor/Actress, Supporting Actor/Actress, Costumes, Props, Setting, Special Effects, Music, Humor, Screenplay, Editing and Cinematography.

We look forward to your submissions!

The inaugural Madeira School Film Festival took place on Saturday, April 21, 2012 in the Chapel/Auditorium on the Madeira campus in McLean, Virginia. The day included workshops given by industry professionals, screenings of student films, and presentations by alumnae Grace Guggenheim ’77 and Missy Parker ’89, among others. The day culminated in an awards ceremony and a Q&A with the winning filmmakers. Prizes were in the amounts of $500 (first place) and $200 (second place, third place and fourth places respectively.)