Madeira in the World Blog 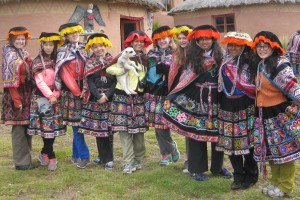 Ms. Inouye beautifully describes their final evening in Pisac and their transformative trip. 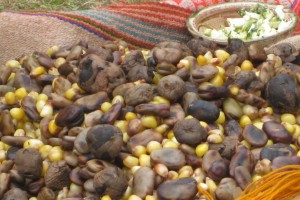 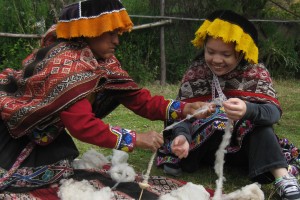 Let's go spinning...yarn that is

By Sarah Wang and Jessica Homan 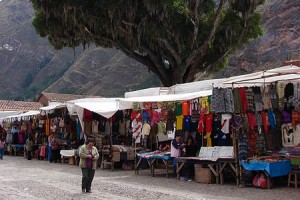 Day one: In the shadow of Machu Picchu 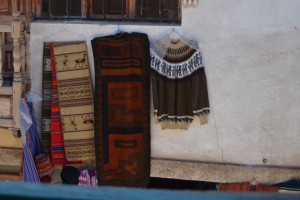 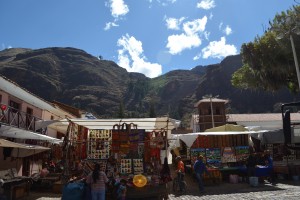 Learnerships: A cure for the common trip abroad

You see the fliers at virtually every school – including the halls of Madeira: “Spring break in Paris” or “Summer in Spain.” Just from these phrases, one... 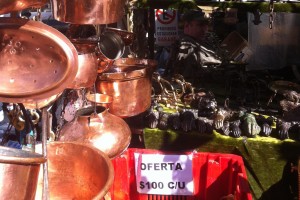 Back to Buenos Aires

Yesterday we returned to Buenos Aires and spent most of the day enjoying the Sunday open markets and antique sales. On our way back to the city, we witnessed... 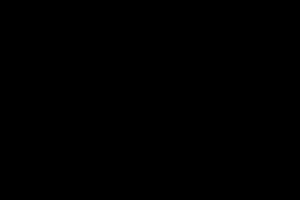 My Kunming host family has five people: a father, mother, son, grandmother, and the grandmother's helper. This family has been nothing but hospitable and...

The Guo family call themselves "putong"--ordinary. We are working class people, they say. Our jobs are putong, our home is putong, even the foods we eat...